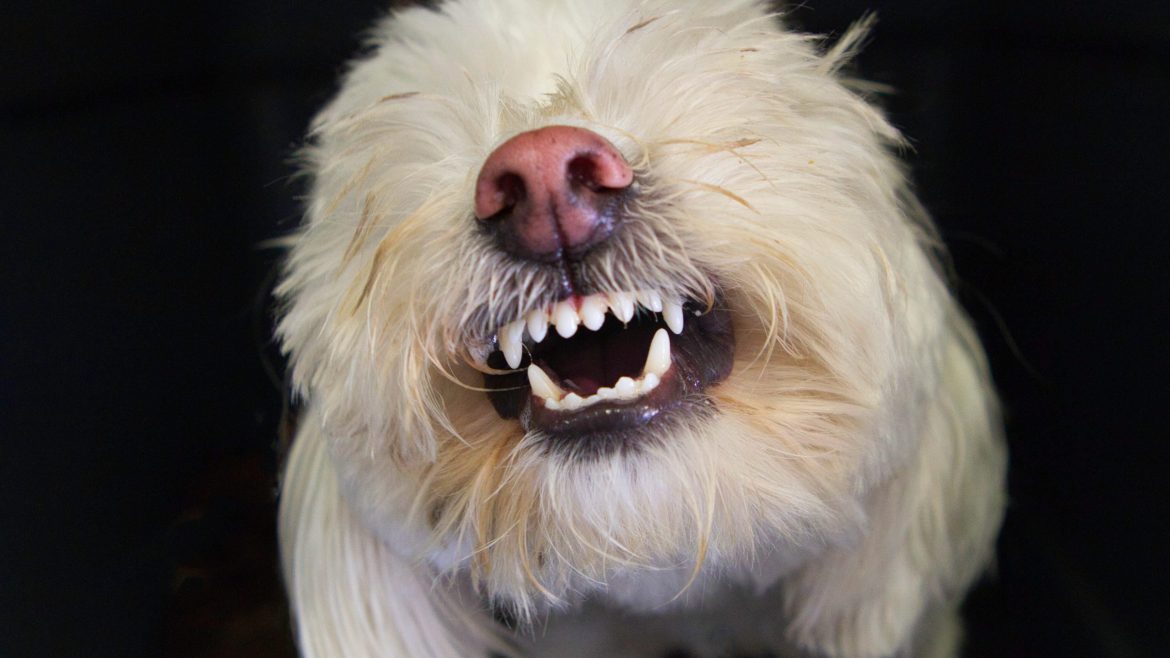 It is important to watch the dog’s body language.  When it begins to show fear, Leonard will stop it in it’s tracks before it overwhelms the dog.

If dogs aren’t allowed to consistently be in that fearful place, they don’t get a chance to practice being fearful.  Once the fear goes away, the dog will be able to build confidence instead.

Going unchecked, a fearful dog can easily turn into an dog aggression.  Fearful behavior usually gets worse not better. However, with a little work, it can be corrected. Leonard has been a dog aggression trainer for over 20 years.

There are no bad dogs.

Dogs are aggressive to other dogs because the dog forgets or never learned how to act with other pack members.

If you were to look at a pack of wolves, the pack is very stable. There is one boss and every wolf has it’s place.

They learn to watch the other pack members’ body language and eyes and to respect each other. If one should act out, the other wolves will put him in his place. This happens because if the pack is not stable or organized, the pack will die.

For the most part, all dogs want to relate to each other. If your dog is aggressive to other dogs, you have asked yourself, why?

Sometimes, when a dog is taken away from the litter to early, they don’t get a chance to socialize with other dogs. They don’t learn how to interact properly.  If the animal instinct is taken away, the dog can become insecure, unstable and aggressive.

Most people raising dogs do not use their body language or eyes, they just use their voice.  However, it is better to relate to the dog as an animal and not a human.  This makes it easier for the dog to understand the commands.

Dog Psychology often times can be hard to understand. That’s because dogs think in a…

Before and After Gallery
A sampling for you to enjoy watching the transformations of dog’s that had severe issues. Dog aggression, people aggression, fear, anxiety, separation. After doggie boot camp, it looks like the dogs’ never had any problem.
Training at the Beach
What’s better than having fun while learning, 24 hours a day with your own private trainer.
Back To Top